The AIQH Open Futurity 4 YO Championship title was awarded Saturday 12 November, in Cremona, at the end of the first go round of the IRHA/NRHA Futurity Open 4-year-old. Manuel Cortesi triumphed with PC Magnum Step Dream. The win came at the end of a go which saw him mark 218.0. The stallion, aka Cassano, by Magnum Chic Dream x Wimpys Precious Step, was bred at the Cortesi family’s facility. The young rider from Romagna turned professional in 2014 after a long and rewarding non pro career that brought many titles including two Italian Futurity Non Pro Championships , first in 2010 and later in 2013. After a third place in the Germany Breeders Futurity Limited Open 3 YO, in August this year the pair brought home the title of Open Champion Level 3 at the Austrian Futurity. 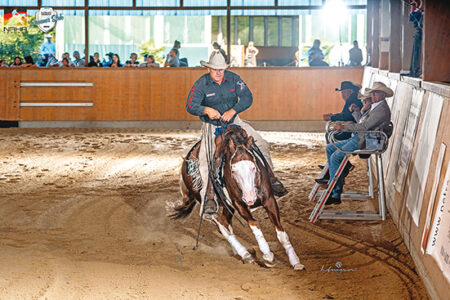 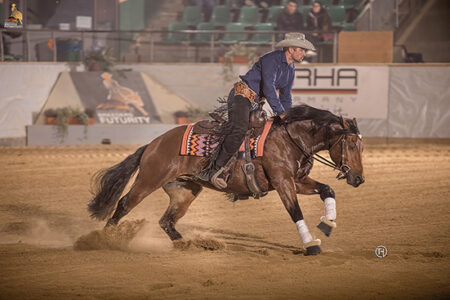 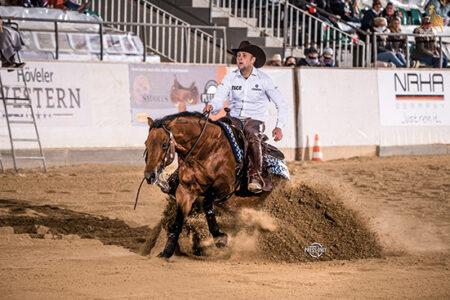 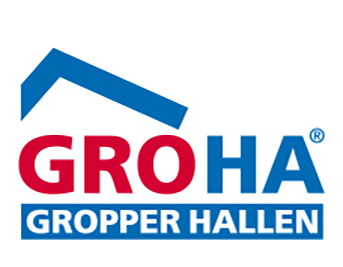